J.H.Olsen was established in 1954 originally as a general ship supply company and specialized in supplying anchors and chain cables to various big ships and vessels.

During the past nearly 50 years the Company has developed and grown in various fields, although our core business remains around the maritime industry.

Our General ship supply department has extended their working field, to include total package supplies to major Military land and air exercises in Northern Europe.
This includes being authorized suppliers to NATO naval vessels on the seas and training locations inland.

The technical department has provided business to the Off-shore sectors in the North Sea for more than 30 years.
Mainly service to Maersk Supply and Maersk Drilling as a co-operation, which has led to many developments of specialized products and equipment used in the industry.

JOCO couplings from 1″ to 8″ pipe diameters, Tube expanders, Pelican hooks up to 700 Tons break load, Grapnels, Chasers, specialized shackles for anchor handling and towing to name a few.
All products are designed and manufactured by our company and are compatible with the leading brands.

We have on several occasions been involved in buoy arrangements and offshore anchor installations from the project stage, with their demands for anchor and chain.
We are constantly serving a major part of the Danish fleet, cable management, offshore wind farms and shipyards besides direct deliveries from factories.

We are in a position to serve our customers from stocks in Germany, Holland, Singapore and Denmark.

Our company Group to date consists of:

J.H.Olsen & Co. (Mediterranean) ApS.
CVR: 56333819 Launched 1976
Mediterranean is a company primarily engaged in the import / export of customs registered goods, be it by air, ship, or road crossing international boarders or within the EU.

J.H.Olsen & Co. (Shipsupply) ApS
Launched 2012
Providing clearance and storage of goods for cross-border and customs regions.
Providing fish, oil, transport, and trading fleets in the Danish ports, on a regular basis as well as at next stop locations when needed.

J.H.Olsen & Co. (ankerole.dk)
CVR: 18579405 Launched 2006
We opened ankerole.dk as an internet web-shop, primarily for our Danish costumers, which mostly provide maritime inspired products.
This web shop consists of lighting products and instrument equipment from as well as sweaters and nostalgia items.

J.H.Olsen & Co. (Soapopular)
CVR: 18579405 Launched 2008
Soapopular is a non-alcohol based had disinfectant originating from Canada.

Soapopular meets all the requirements set for disinfection for the Health sector, the marine Industry, office environment, domestic markets, and pedagogical areas.
Sold and imported exclusively on the danish market by J.H.Olsen & Co 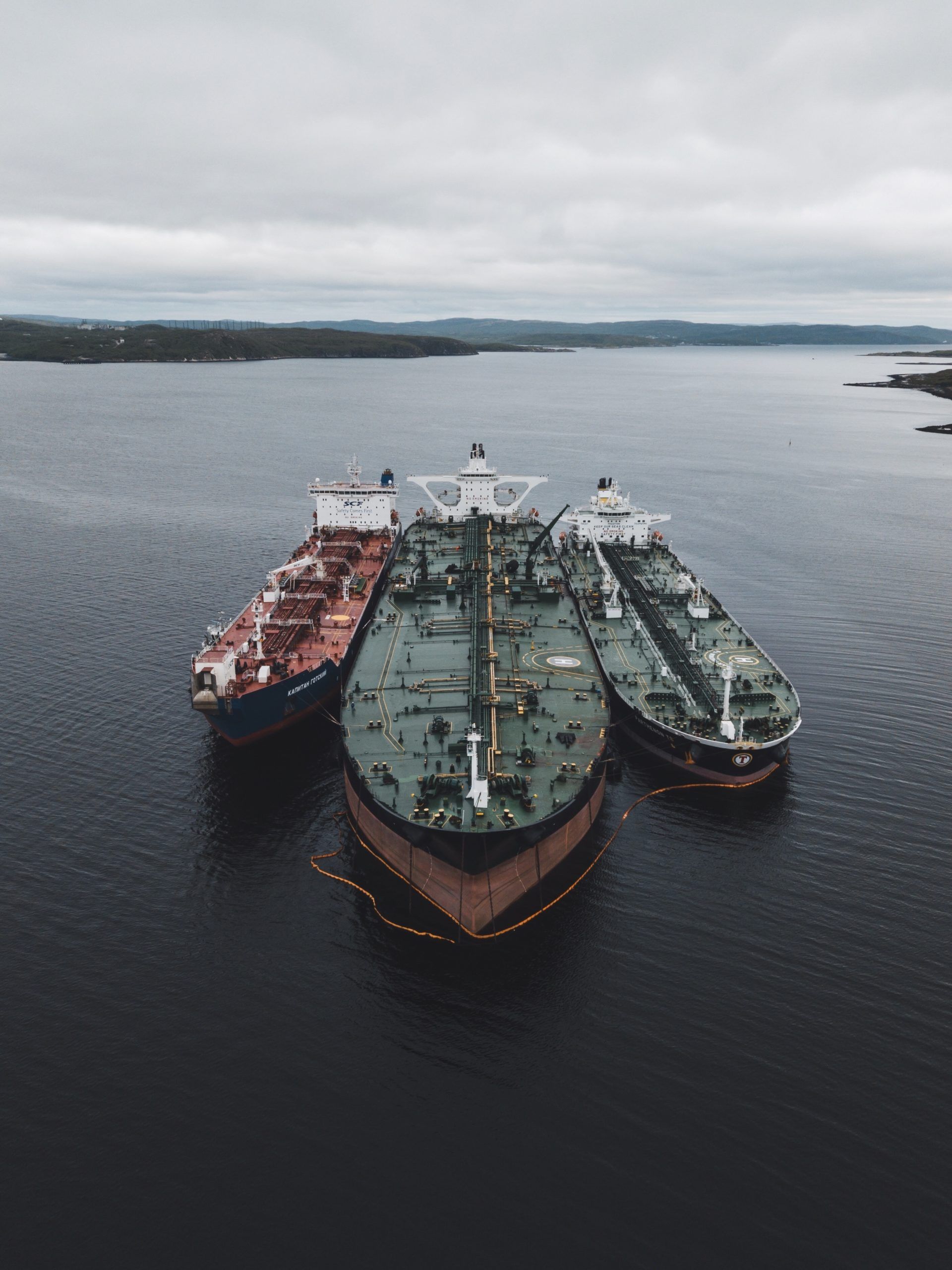 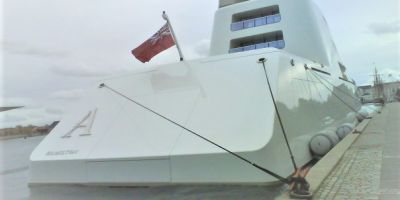 J.H.Olsen & Co Marine is a company that services cruise ships, Supply  boats, super yachts, leisure vessels and services that include the oil industry all over the world.

We specialize in making our own locally produced JOCO couplings for the A.P. Møller fleet and others on the seven seas.
We also perform individually specialized tasks suited for every need. 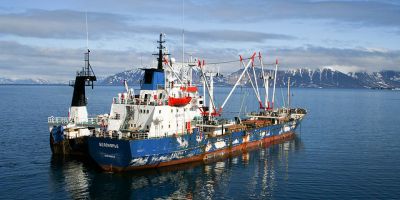 Mediterranean is a company primarily engaged in the import / export of customs registered goods, be it by air, ship, or road crossing international borders.

Our legal approval as an AEO certified operator enable us to make seamless Customs handling with all the necessary approved storing facilities in place as well as having a flexible and qualified staff to follow up on any transactions and challenges that may occur. 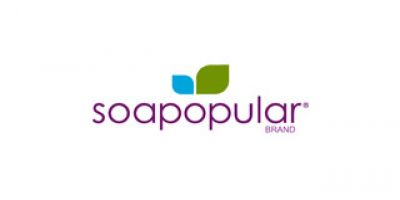 Alcohol-free hand disinfection for both the workplace and at home.

Many common diseases such as colds, stomach infections, viruses, bacteria and fever often put a stick in the wheel of our everyday lives.

Here it is important to think that the most common bacterial cause of infection spreading through our hands.

Our General ship supply department has extended their working field to include total package supplies to major Military land and air exercises in Northern Europe, as well as being authorized suppliers to NATO naval vessels.